You asked for it and you got it: following the ZX80 and ZX81 keyboard layout T-shirts comes my ZX Spectrum version — giving you the chance to steal a march on April 2022’s 40th anniversary!

And in a burst of output, I’ve also released two new Dragon shirts: not only the icon dragon logo, but also the textual version used on Dragon Data’s promotional material and the machines themselves:

These two join the existing Dragon 32 Basic boot screen shirts and a wealth of other tech treats. But you want to hear about the new releases, so joining the above are Oric’s Atmos 48k logo and that of the Samurai… er… Elan… er… Flan… er… Enterprise micro. Yes, the curvaciously cased 64KB computer with the integrated joystick and designers who just couldn’t figure out the right name for it — and which got soundly beaten in the market by Amstrad and its CPC64 — is covered too.

And if none of those spark your feelings of loyalty to certain 8-bit micros, I’ve also got the Acorn Atom, Research Machines 380Z, Memotech MTX512, NewBrain and Camputers Lynx ready for your retro-tech nostalgia needs too — plus a stack of diskettes (5.25in and 3.5in) and fanfold listing paper too.

Take your fancy? Head on over to my Red Bubble T-shirt Store to take a look and place your order! 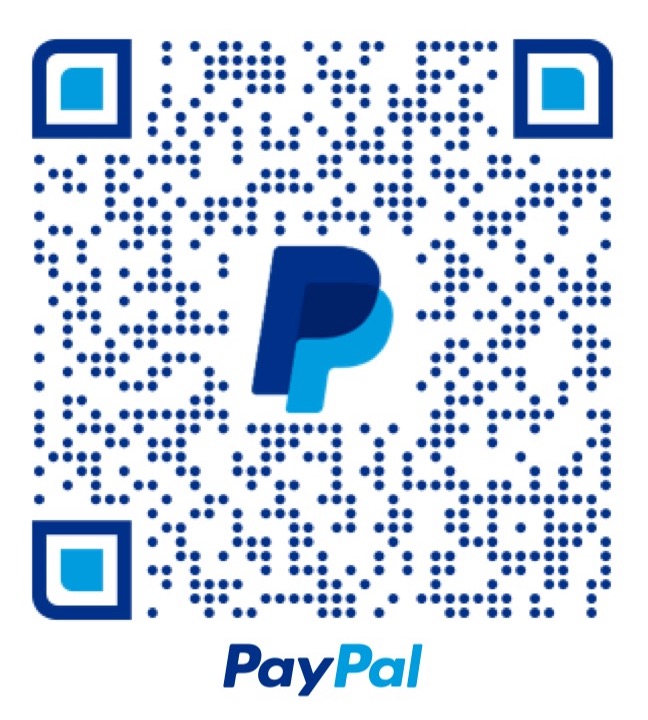